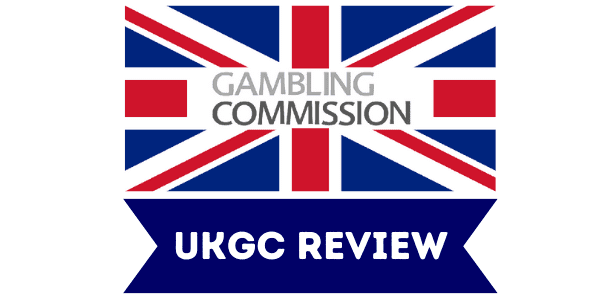 According to UKGC’s official website, they made sure the resources are under their protection and hence they emerged as an operating public body holding the power to issue licenses and help the government tackle issues. This government authority also protects players according to the gambling laws.

The United Kingdom Gambling Commission holds the power to issue licenses to operators from the UK as well as revoke the same or impose fines. It takes part in investigations to conclude the legality or illegality of a certain operator. This is how illegal wagering is kept under control. They make sure that licensees are all territorial to Great Britain and are lawfully operating. 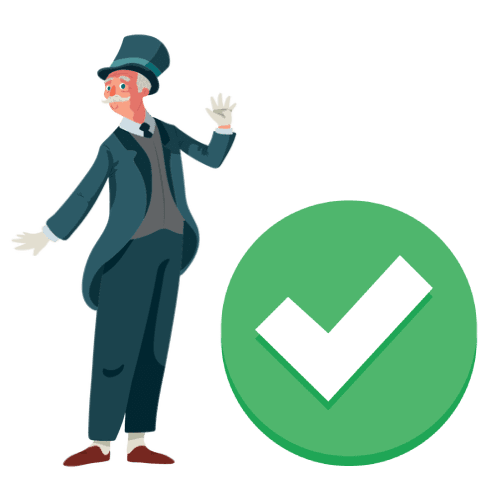 The Gambling Commission is a universally acknowledged government body that looks after the legal operation of the gambling operators and hence ensures people the safety and security that the citizens seek. It is crucial for the government to look after the well-being of UK punters. There are several benefits of UKGC which are as follows: 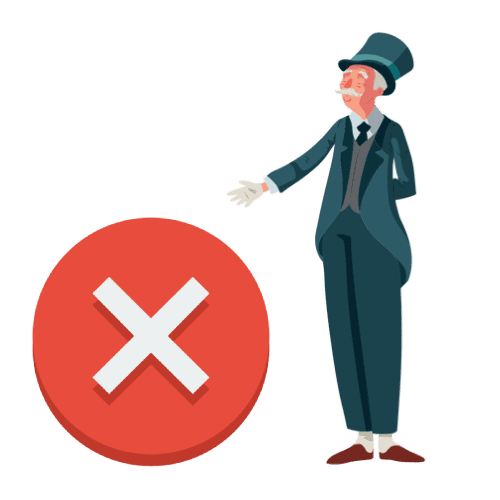 In order to balance out and escape the high-risk high return stereotypical mindset of casino players, the United Kingdom Gambling Commission took a step forward to keep the consequences and losses less drastic, as a result imposing several limitations was indispensable. The Gambling Commission can be the first choice for people prioritizing security and safe gambling practices but the limitations imposed can often be viewed as a disadvantage from the players’ side.

Gambling Regulators Outside the UK

Gambling license regulators are the ones granting the permit to online casino operators in order to continue their business legally. A license that is indispensable for an operator is a token of proof that the operation continued by them is providing stability, security, and restoring players’ trust. There are several regulators apart from the UKGC providing quality services.

Curacao eGaming Authority is known as the oldest in the industry has operated since the year 1996. It not only carries a reputation of being trustworthy and reliable but also a part of the Curacao Ministry of Justice. The services provided are cost-effective charging as low as 4% for the annual fee on the profit of each operator. There are no vat or taxes on bets placed at casino brands with Curacao eGaming Licence.

Spelinspektionen or the Swedish Gambling Authority makes sure the services provided to the punters are lawful and uphold a certain standard of gameplay. They are very strict about underage gambling and hence moderation of marketing and advertising has been imposed to keep exposure in control. Strict rules of bonus provision have also been imposed and violations often resulted in revoking of the license. gambling taxes are as high as 18% of the revenue and hence punters often reach out for casinos licensed outside of Sweden which are some of the best known in the world.

Malta Gaming Authority, one of the most sought-after licensing jurisdictions for the MGA online casino websites operating since the year 2000. A recent change in their fees structure made them more efficient and cost-effective. Their strength is the availability of service providers like game developers, software developers, and so on at very close proximity and this improves the services provided by them consistently.

📝 What does UKGC do?

UKGC is responsible for granting a license to gambling site operators after supervising their activities. The commission can revoke the license as well once the operator fails to meet the standards set by them. Apart from that, they laid out new strategy for gambling market regulation where also they assist the government in investigations regarding fraudulent gambling activities.

📝 Do all gambling sites need to be UKGC licensed?

There is no hard and fast rule regarding all operators being a part of UKGC. There are several other reputed licensing authorities apart from UKGC. Although UK sites can apply for a UKGC license. Online operators outside of the UK cannot be granted a license by the UKGC.

📝 How can I check if a casino has a UKGC license?

Any reputable online casino website will make it clear about the authority they are licensed under. The first page of the website usually spills out the details about licensing authorities which will make it clear if the site is registered under the UKGC. One can also check the UKGC official website for casino sites based worldwide.

📝 Is there a connection between UKGC and GamStop?

Casino websites registered under UKGC are subjected to providing GamStop self-exclusion to the punters. The players are looking for the answer on how to bypass GamStop block can search for websites that are not registered under the UKGC. 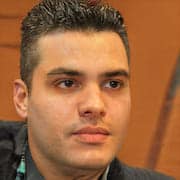 My name is Bradley Oliva and I am the creator and author of CasinoGap.org. I have studied a Ph.D. in a Law degree program at the University of Glasgow (School of Law). Why have I created this casino site? Besides my legal career, I'm a fan of online gambling. I've been spinning slots and roulette wheel for 6+ years. One day, I joined Gamstop scheme to save some money. After the self-exclusion period, all UKGC licensed gambling operators denied reactivating my account and told me: "You're a problem gambler". However, it wasn't true. That's why I've decided to create this portal with UK sites not on Gamstop to help gamblers like me and show how to play there in a safe way.